Upcycled clothing is very much a fashion trend that is here to stay. Not only are more brands investing in launching high-end lines of upcycled clothes and accessories, there are plenty of celebrities who are also taking up the cause of promoting sustainable fashion. Let’s have a look at some of the hottest international celebrities who have come out in support of upcycled fashion 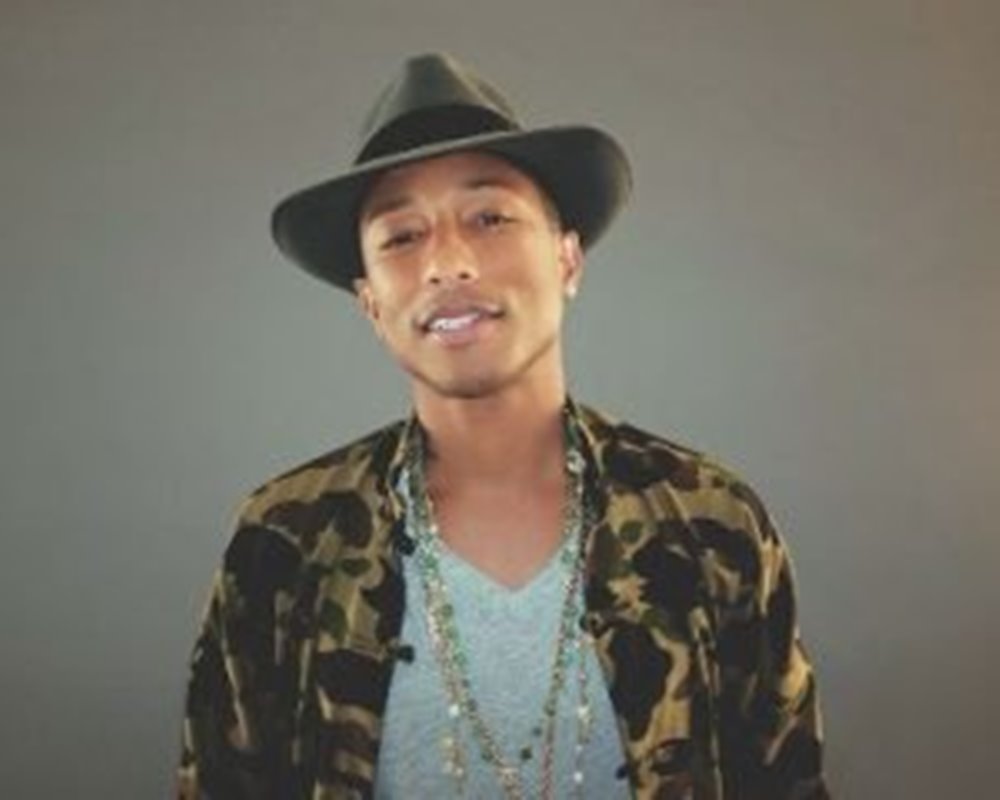 Rapper, singer and songwriter Pharrell Williams, who has won ten Grammys and is super well-known for his hit single “Happy,” debuted a denim line called RAW for the Oceans in association with G Star Raw way back in Spring 2015. His line of blue jeans are actually made from broken down plastic from the world’s oceans. Isn’t that awesome? 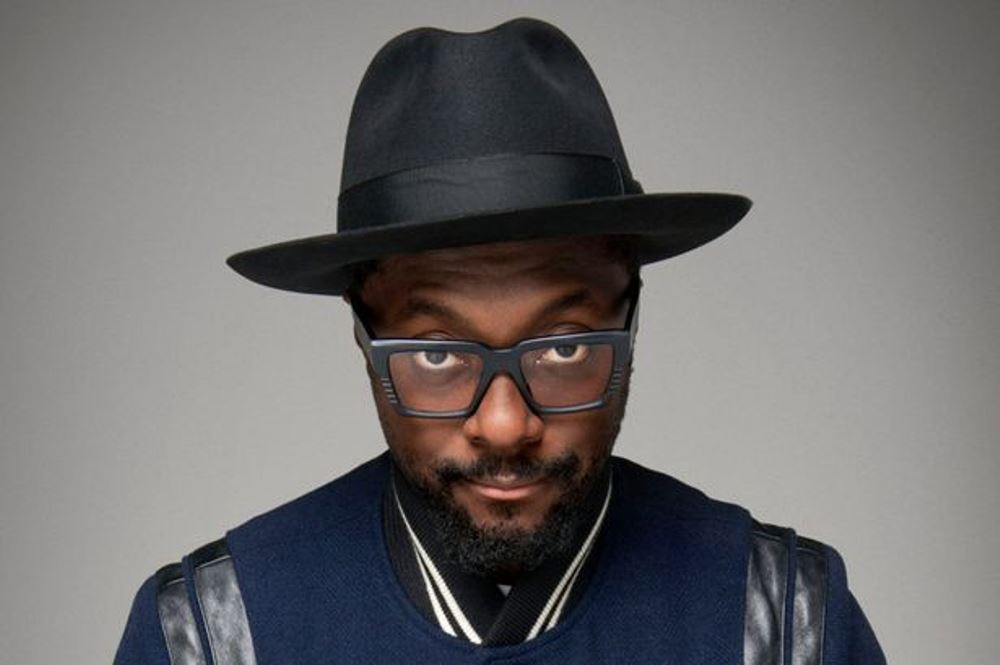 Musician, rapper, singer, songwriter, DJ and actor Will.i.am is quite a force to reckon with in the music industry. He’s even produced with an assortment of other A-list artists, including Michael Jackson, Miley Cyrus, Lady Gaga, AR Rahman, David Guetta, Justin Timberlake, Britney Spears and Nicki Minaj. And, of course, we all remember his collaborations with Black Eyed Peas! In 2012 he partnered with Coca-Cola to create EkoCycle. His Waste-less jeans are made from plastic bottles and aluminium cans, and he’s even partnered with an Australian company to make upcycled men’s suits and NBA uniforms. 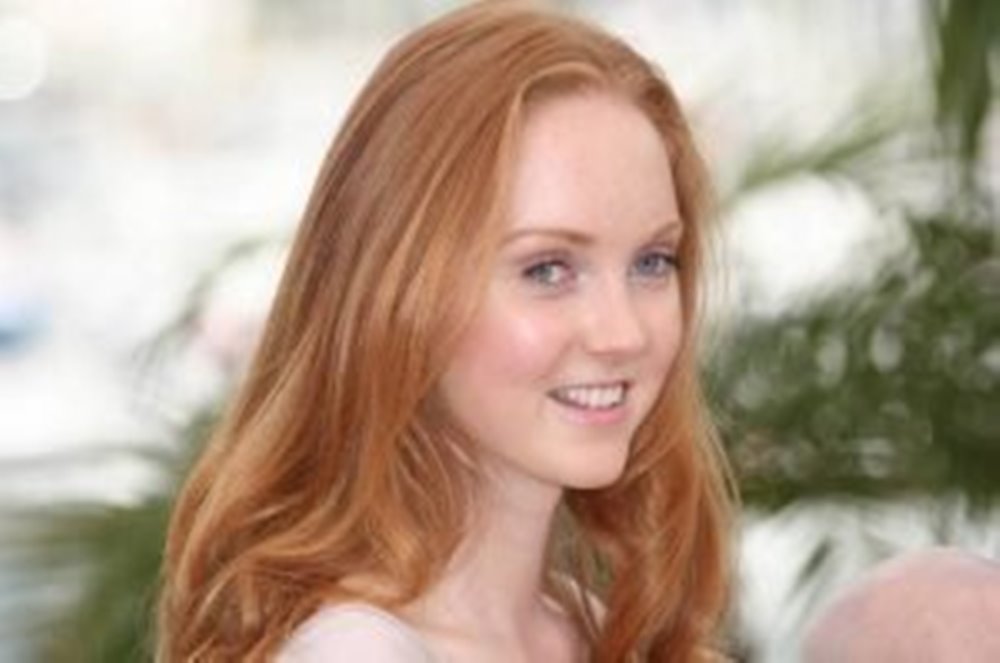 Named one of the top 30 models by Vogue Paris back in 2009, Lily Cole has worked with some of the finest brands, including Louis Vuitton, Moschino and Jean Paul Gaultier. She has also acted in Snow White & the Hunstman and The Imaginarium of Doctor Parnasus. In 2016, she garnered a lot of attention for wearing a Vivienne Westwood outfit made of recycled plastic bottles. On a side-note, did you know there is an entire Red Carpet Green Dress campaign that has been going on for the past 8 years? 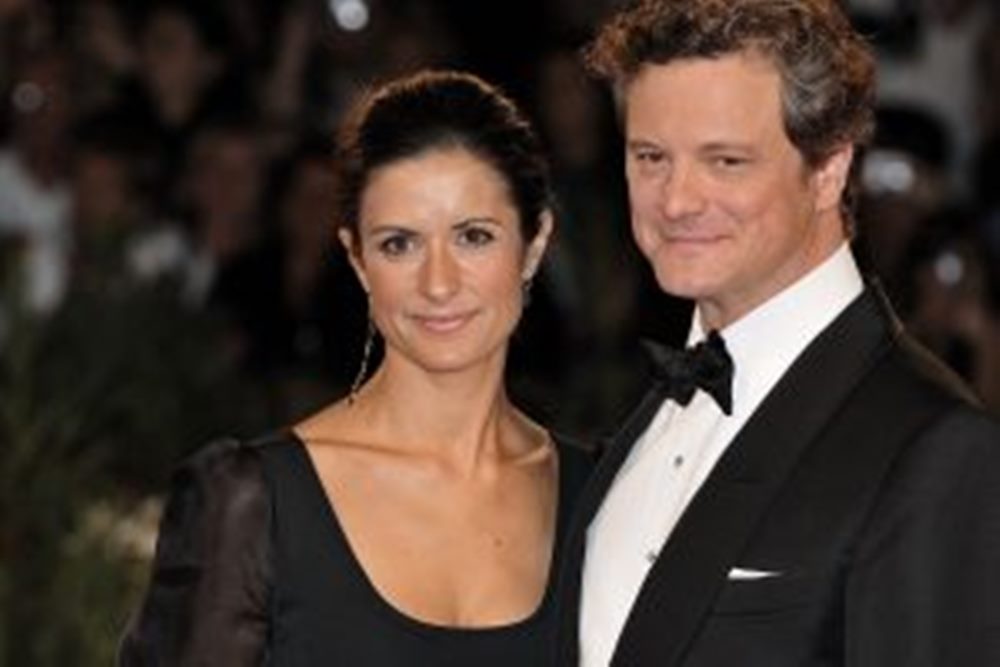 Italian film producer Livia Giuggioli might be more well known for her marriage to Academy Award and Golden Globe award winning actor Colin Firth, but this talented lady is also the Creative Director of Eco Age in London. She stood out in her pink gown at the 2011 Oscars, because her outfit was made from 11 vintage dresses! That’s not all – even her jewellery was fair trade and ecologically certified.
Are you also keen on making a positive difference through simply opting for a more ethical wardrobe? Browse through our range of upcycled clothes right here and go ahead and sell {or, donate} your unwanted clothes for reward points by clicking here